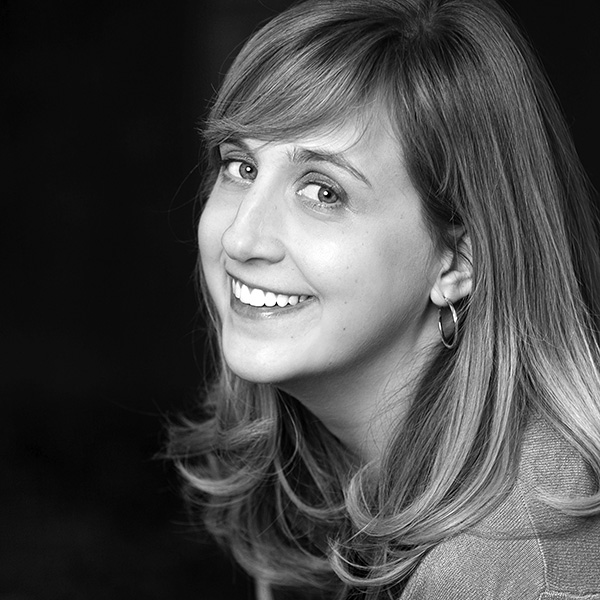 Eve Krueger spent most of her life in Georgia, but has been living and working in Chicago since 2014. In that time she has been an ensemble member with Under The Gun Theater, Trigger Happy at the Annoyance Theatre, and iO's Musical Armando. She was a member of the Second City's National Touring Company where she also understudied and performed in many other sketch revues. Eve has performed with Improv Acadia in Bar Harbor, Maine several times and hopes to return several more times. In Atlanta she was an ensemble member at Dad's Garage Theatre Company and Laughing Matters, and she performed in many scripted plays at "real" theaters all over the Atlanta area. The thing she is most proud of is co-founding her alma mater's improv group, Easy Baked Improv, which will celebrate it's 20th anniversary in 2020. She feels happy and old.