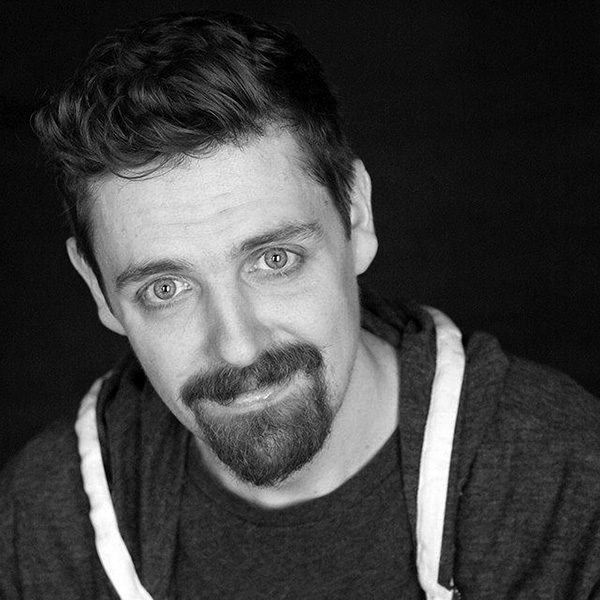 Jason has been at it in the Chicago comedy scene for a long long time. Training at Second City, Annoyance and iO, performing all over the place - on and off iO teams for the better part of a decade, performing in big Annoyance shows like Rudolph and Steamworkz and mostly founding and running The pH Comedy Theater for almost 20 years. Now after a year of quiet reflection and naps, he's jumped right back in and is happily performing at CSz Theater and now here at the magical Laugh Out Loud Theater. It's fun to laugh again.