A trans-affirmative comedic riff on that one famous vagina play

In this devised comedy, a ragtag group of performers reclaim their own stories of body, gender, and sexuality through a trans-affirmative and intersectional feminist lens. A play of contradictions, ‘The P*ssy Paragraphs’ will empower you to be your most honest, gross, funny, and brave self. 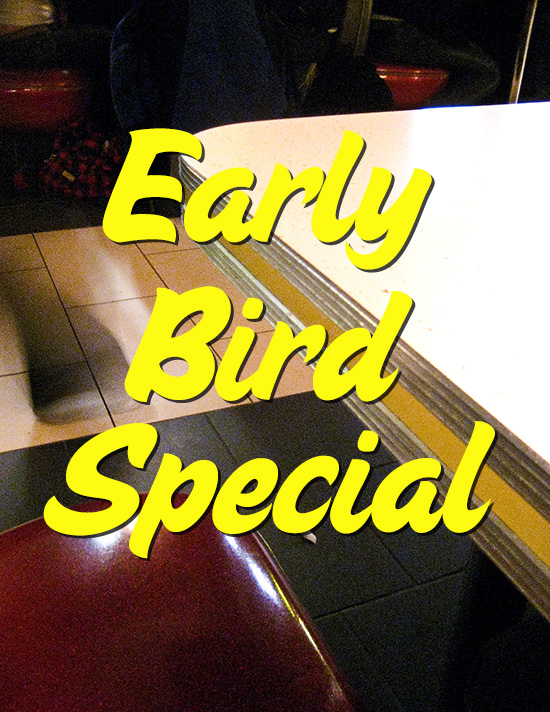 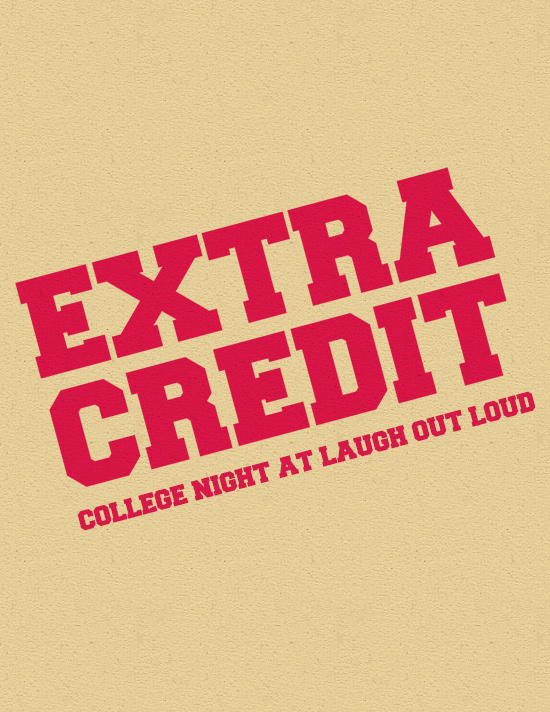 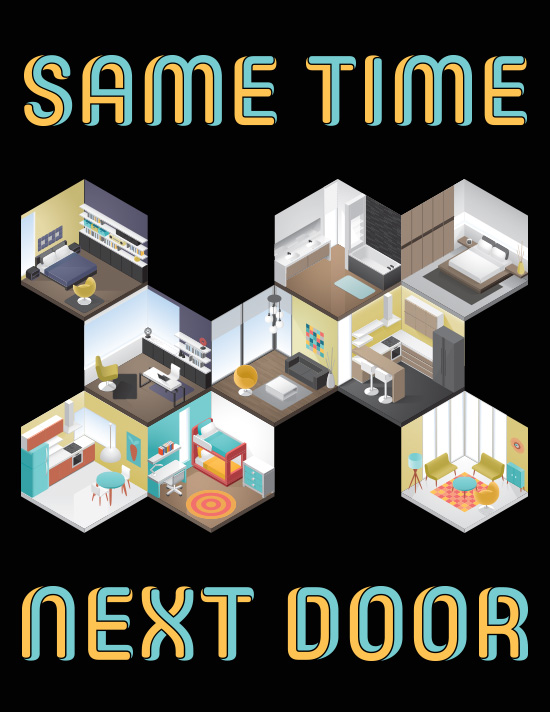 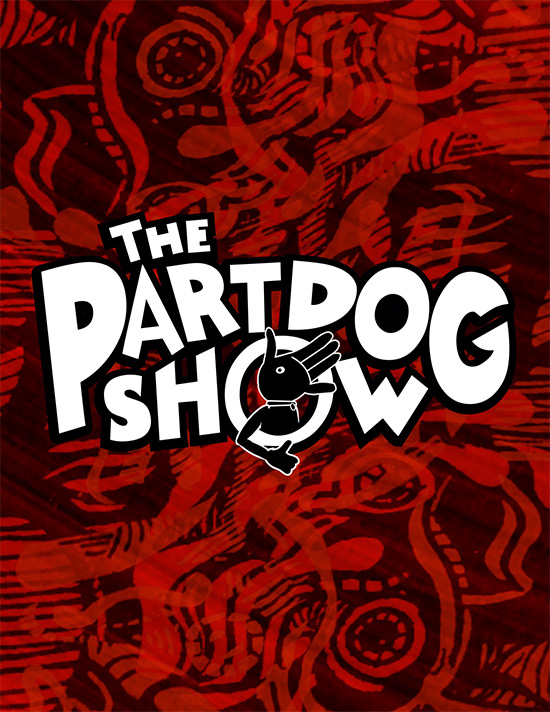 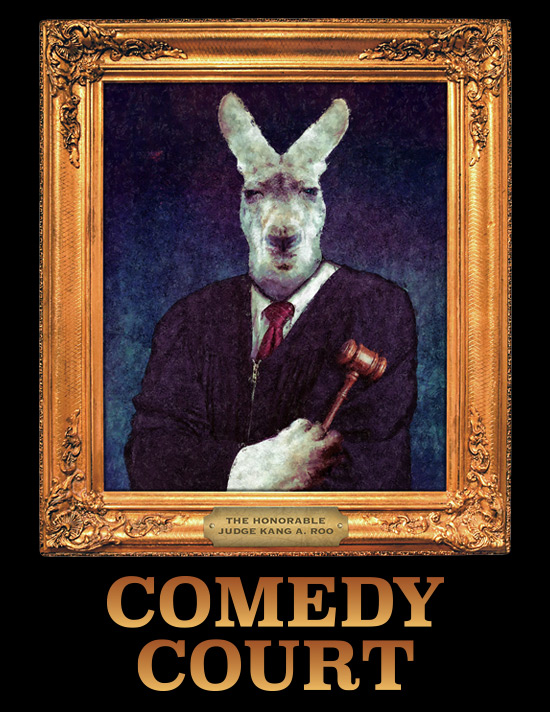 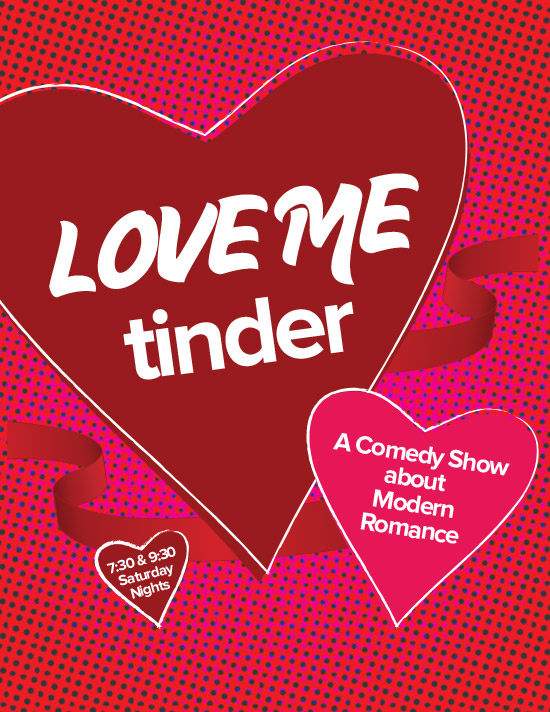 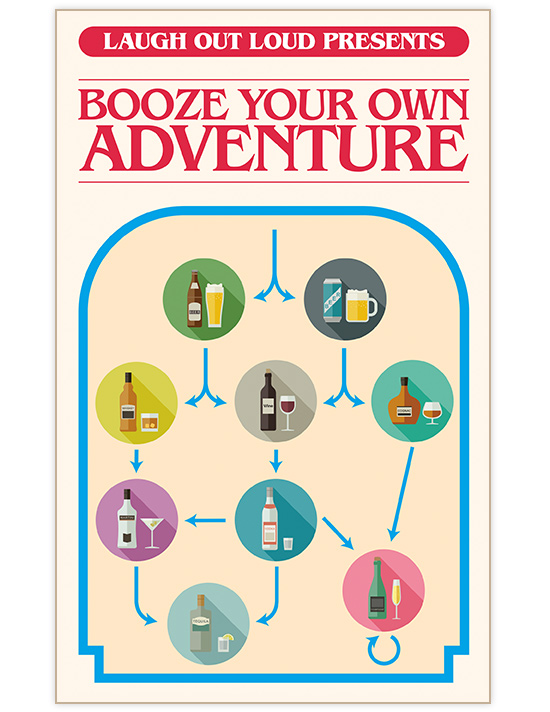