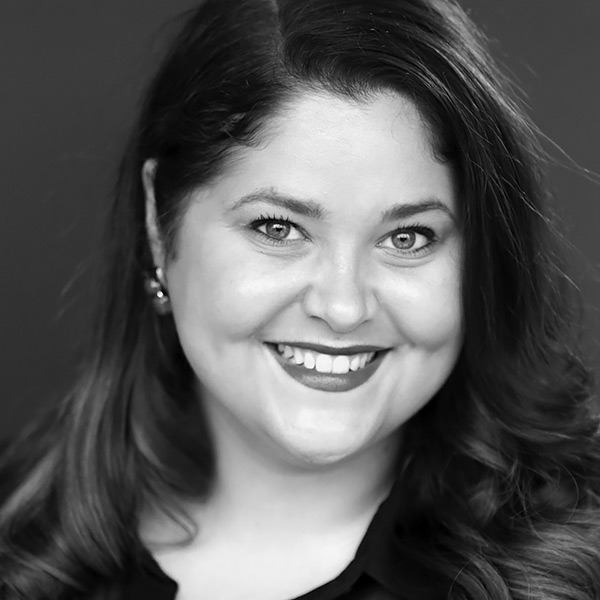 Amber is originally from the Twin Cities but moved to Chicago to pursue the arts. She is a graduate of iO Chicago, The Second City Music Conservatory and a proud alumni of The Second City's Infinite Sundaes Ensemble. She performs around town on teams such as The Musical Armando, Storytown and  Anarchy: An Improvised Rock Opera. She has traveled the world with the Second City aboard various cruise ships and spent her summer performing in Maine with ImprovAcadia. She enjoys coaching and teaching musical improv and has recently gone back to school to get her Masters in Social Work. She hopes to combine theater, music and therapy to help others.