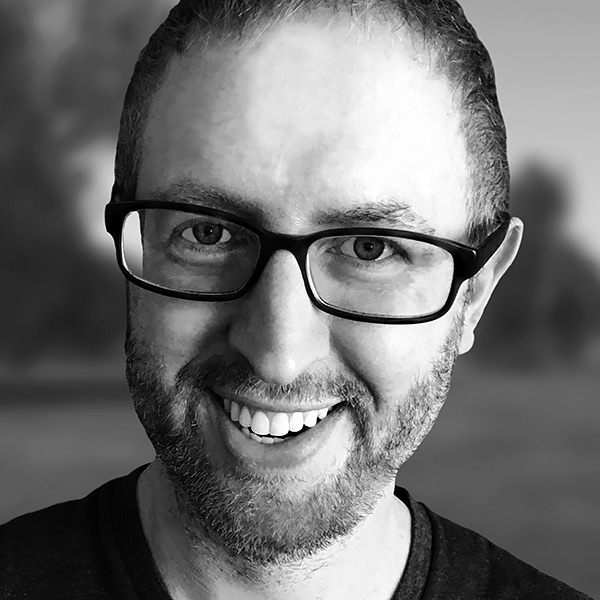 Jay Gish created Improv City, the cult web series for improv geeks. His company Bindledog Productions produces animation & video, like their "N-if-L" short series for the NFL Network. He previously wrote/produced the score for the Chicago musical production, Cartoon, as well as the book and score for his original live parody, Yo Joe - A Real American Hip-Hop Musical. Past credits include the team Mammal 79 at IO, Improvanov: Anton Chekhov Unscripted with the Free Associates, and the undead Elvis in the rock horror musical, Elvicula. None of this is relevant to his college degree in journalism.