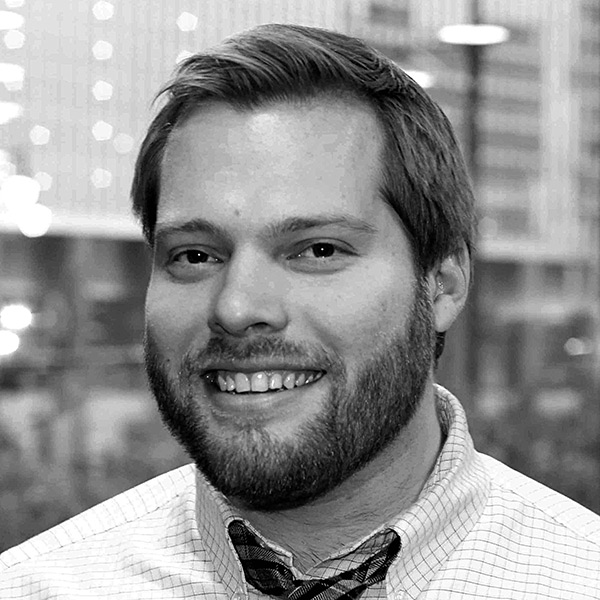 Tom Bukovac is originally from Overland Park, KS (think Schaumburg but with more BBQ!) and moved to Chicago in 2011 to pursue a career in architectural engineering, only to find himself falling in love with improv and acting. He has studied acting and improvisation at the Second City, iO Chicago, and the Chicago Improv Den (CID). When not performing at Laugh Out Loud theater he can be found performing around Chicago with his CID house team "Bronze Mascot", independent team "Drowning", and in shows such as "Music Improv Night (MINt)" and "Gotcha Covered." He is also a singer/songwriter who plays guitar and saxophone and can be seen performing his original music around Chicago.