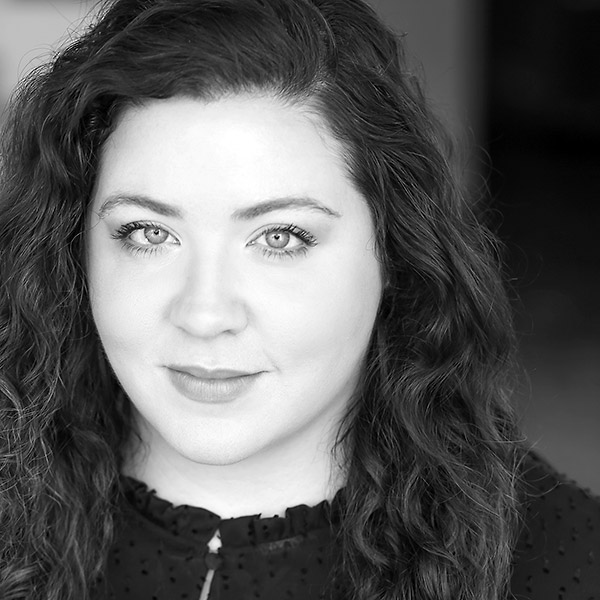 Kelsey Schmidt moved to Chicago in 2017 from Atlanta…Illinois! Currently, she’s attending Columbia College Chicago, she graduates in May of 2019 with a degree in Comedy Writing and Performance. During college, she studied at the Second City with the Comedy Studies Program. Her comedy career began back in 2014 with Potted Meat Sketch Comedy at the University of Illinois. Now, she’s thrilled to be a part of the Laugh Out Loud ensemble. Catch her on Twitter: @rogueschmidt