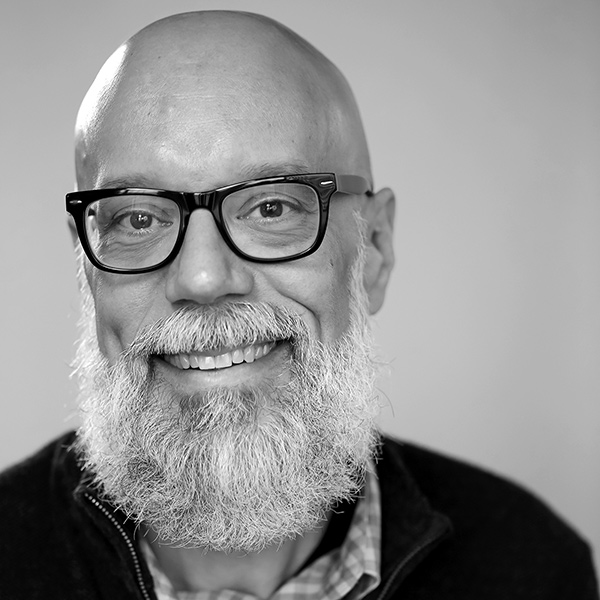 Mike Devine came late to the improv party, then crashed on the couch after getting through the door. He studied at Players Workshop, Annoyance, iO, and Laugh Out Loud, has been an Artistic Associate at Chemically Imbalanced Comedy, and performed with several long- and short-form teams including festival appearances in Chicago, New York, Toronto, Milwaukee, and Honolulu. Mike is thankful for his wife and two kids who are all much more mature than him.