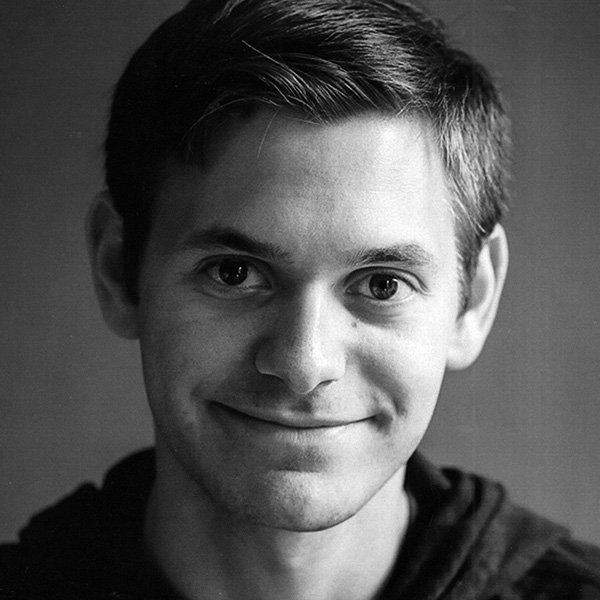 Thomas Toles began improvising as a lanky teen in the humble halls of his Winnipeg high school. Though his beloved hometown improv group, Club Soda, is ongoing, Thomas has since transformed into a lanky adult who travels around the world performing and teaching comedy. He attended Oxford University on a Rhodes Scholarship where he directed The Oxford Imps at the Edinburgh Fringe Festival. Recently, he has toured America performing at colleges with Mission Improvable, taught workshops for Montreal’s Improv College, and appeared in the original Chicago cast of Drunk Shakespeare. He also does birthday parties.