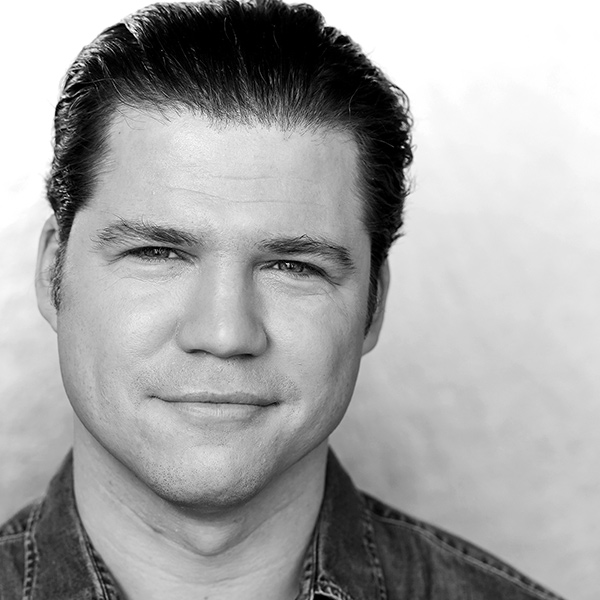 Frankie is incredibly excited to be working with this group. Frankie has performed in theaters all throughout the world and by the world, he means the continental United States, and by the continental United States, he means several cities including, but not limited to, Donny's Skybox at Second City, MCL, Playground and, most recently, Buzzed Broadway and Booze Your Own Adventure at the Laugh Out Loud Theatre in Chicago. Frankie has completed The Second City Training Center Conservatory as well as the program at the iO Theatre. Before those educational endeavors, he received his bachelor's degree in theater at Ohio Wesleyan University. Frankie would like to thank his family and wife for all the support they continue to give him on his theatrical career. Also, his favorite animal is a platypus by the way. Just in case you were curious.