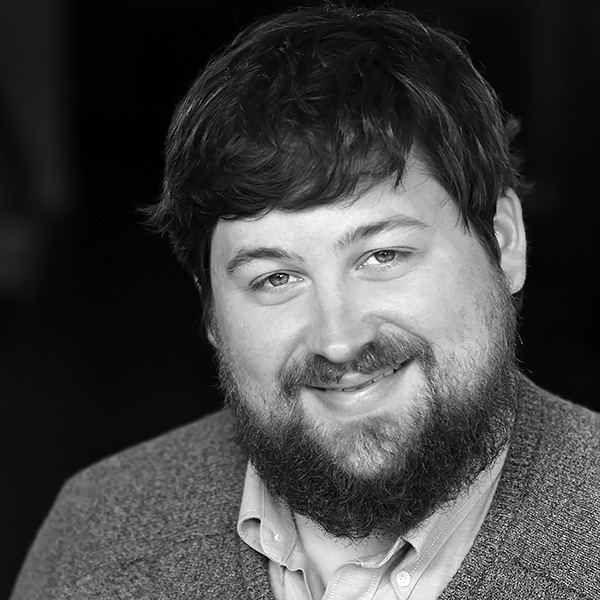 Zach Rudin is a native of Chicago and more grateful than you could ever imagine for Laugh Out Loud. He began improvising with the ComedySportz youth league and at New Trier High School in Winnetka, Illinois. While attending Washington University in St. Louis, he joined the long-form improvisational troupe Suspicious of Whistlers. Since returning to Chicago in 2008, he has studied and performed at iO, The Annoyance, Second City, and One Group Mind. He can currently be seen performing with International Stinger at The Playground, Seismic Improv Company’s Flagstaff, and as one third of the group Such Good Friends. You may also recognize him from previous gigs, such as hanging out by the bar and smiling politely at you.