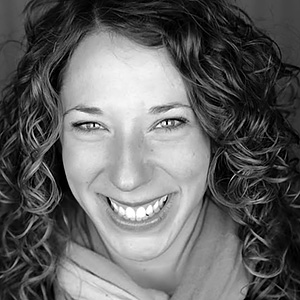 Cynthia is originally from Wisconsin Dells, WI and moved to Chicago about 3 and a half years ago. She has performed in Second City’s Training Center HouseCo and iO’s Harold team Bear Bones. She plays weekly with pH Theater’s cast and with her house team at ComedySportz Chicago, Zephyr. For the past two summers she's traveled to Maine to perform at ImprovAcadia. Some of her independent teams include The Maine Event, Gross Orbit, Planetary Defense Force, and Dodgeball Dungeon. She’s a graduate of Second City’s Conservatory, iO’s training center and completed studies at the Annoyance and at ComedySportz Milwaukee. Cynthia spends her days working with children on the Autism Spectrum and children diagnosed with Emotional Behavior Disorder in a therapeutic school. She also coaches people for endurance running, and loves being very goofy. She’d like to thank everyone who laughs with her through life.