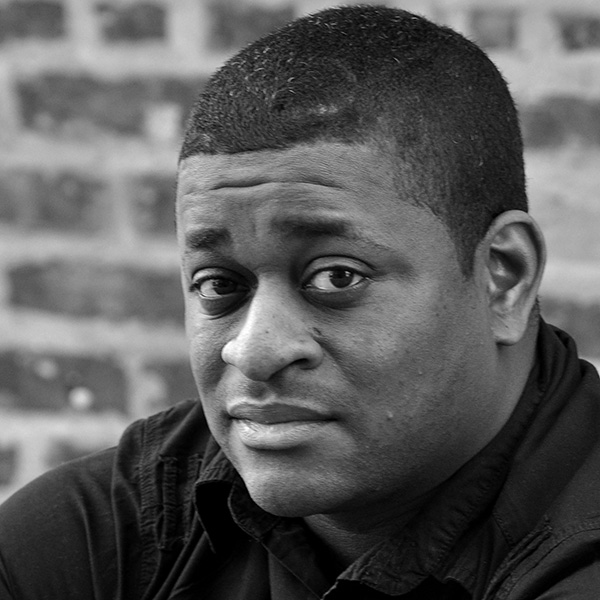 Matt Kidd is originally from Shaker Heights, OH but got a Get Out Of Jail Free Card by moving to Chicago to eventually graduate from Loyola University Chicago in something not at all related to the arts. On the suggestion of a few friends, and doing what everyone has to do when you live in Chicago, he took an improv class. One class led to training and graduating from iO Chicago, The Annoyance Theatre, Secondy City Training Center, and Comedy Sportz. Classes turned into shows. Shows became teams. Teams turned into web series, like "The Street Wizards Apprentice" viewable on Amazon Prime. Matt is not above a shameless plug. You can also see Matt at ComedySportz with his house team Phantom and on the last Thursday of the month with The Not that Late Show.