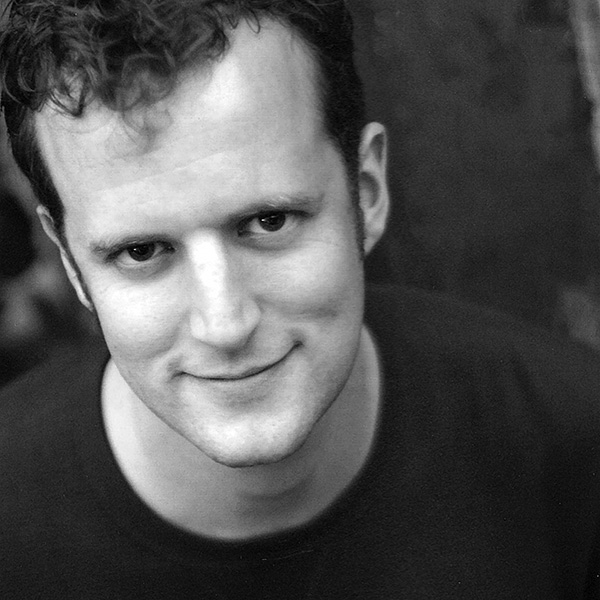 Roger Payton has performed improv on stage for years at IO Chicago, The Playground Theater, Second City, CIC, and The Bughouse Theater. He has appeared in the Toronto and New York improv festivals, and was featured in the San Francisco Improv festival as well. He is also a member/founder of the improv/sketch group "The Talking Cure" which among other credits was proud to perform in the inaugural Chicago Fringe Festival. When not performing he loves his wife, and two wonderful children.