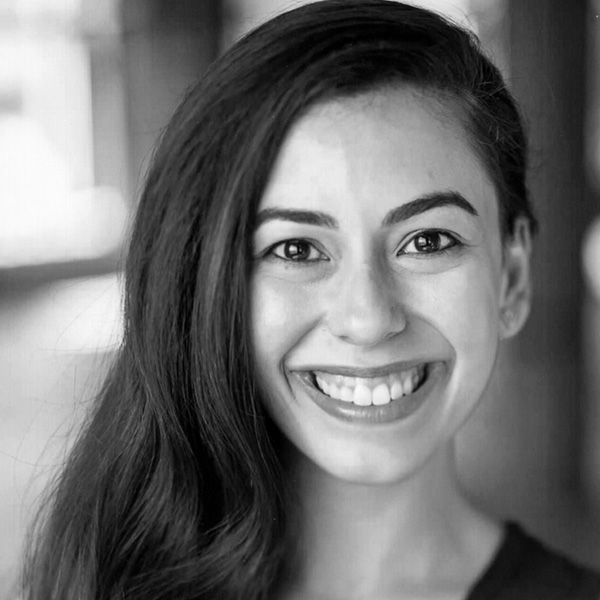 Tawny Safieddine (she/her/hers) is a writer, performer, and voiceover artist who hails from the state of California and currently does comedy around Chicagoland. Safieddine has performed at different theaters in the city, including The Revival, The Annoyance, CSz Chicago, and iO, among others. Some highlights are performing with the musical improv team, Uncanny, and her solo sketch show Becoming Shakira. She is a graduate of Northwestern University and the Second City Conservatory. Currently, she is a member of the Trident Network video team, Roll Models. She is thrilled to be part of the ensemble at Laugh Out Loud Theater!