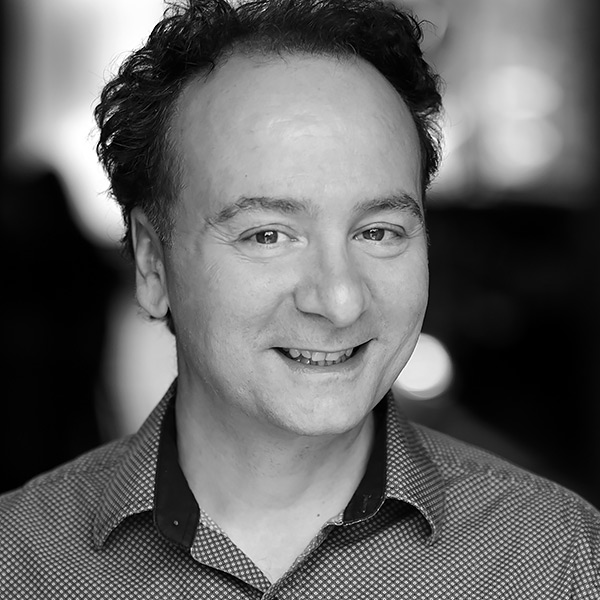 Ross Foti has performed improv on the stages of ImprovOlympic, The Playground Theater, ComedySportz, and The Second City. He has appeared at the New York and Miami improv festivals, the New York Fringe Festival, and Chicago Sketchfest. Ross is particularly proud of his work with both Single Box Turn Productions (Little House on the Parody and Band Geeks: A Halftime Musical) and The Free Associates Theatre Co. (Frodo-a-GoGo and Whose West Wing Is It Anyway?!).